In 2009, the office changed to a Professional Limited Liability Company; and had to change it’s name to

In 2010, Ms. Barnes realized the office space was no longer able to accommodate the amount of client’s being referred. As a result, four additional counseling offices and a larger waiting area were added to the building which transformed the office to a newer, more professional setting.

The office has grown immensely since it’s origination in 2005, and will continue to grow in order to meet the needs of the community. Mental Health Counseling Services of Northern NY has proven it’s commitment to the community by providing resources needed.

For example, the office has developed support groups requested by other professional organizations or clients.

We take a client-oriented approach to counseling. Whatever your needs might be, we will help you through individualized care.

Our dedicated team of counselors have over 100 combined years of experience throughout many different fields and a passion for helping our clients and community. 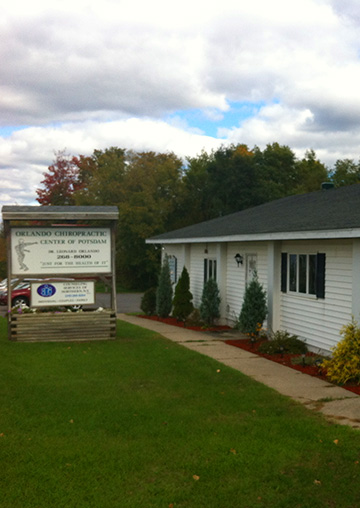 Mental Health Counseling Svc. of NNY is pleased to announce we are now a participant of the National Health Service Corps.

HRSA allows us to offer sliding scale fee to clients, and a loan forgiveness program to employees.

Discrimination is against the law: